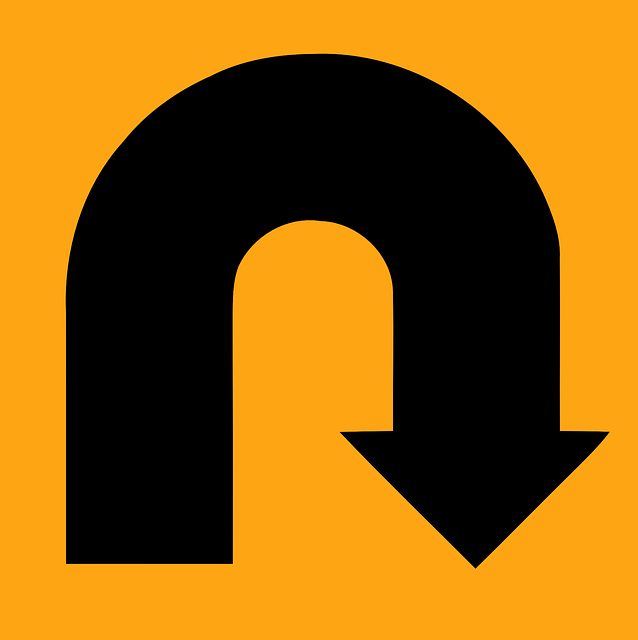 Well, what a palaver! A Government U-turn on the A-level results. Very glad to hear that Ofqual has capitulated and will, after all, be awarding the centre-assessed grades (CAGs) rather than the “Computer says no” grades generated by their algorithms.

This will of course be a huge relief to GCSE candidates too.

Of course there will still be inconsistencies; some centres will have assessed their students more optimistically than others. But at least all the grades will be based on what the teachers, who knew their students personally rather than seeing them as just numbers, believed were realistically achievable. It was always accepted that this year’s results would be abnormal in any case. So why not just base the grades on individuals’ known capabilities rather than what a presumed identical cohort did last year?

Now, after four days of panic over university places, a lot of the agreements reached must be null and void. Some people will get onto their first-choice courses after all, so they no longer need to take the course that they’d accepted as second best. That remains to be sorted out – and will result in many popular courses being oversubscribed since more students will have achieved their offer grades than the universities anticipated when they were making their conditional offers at the beginning of the year. So there may be a lot of students opting for deferred entry in 2021, which will reduced the number of places available for next year’s candidates. I hope this can be sorted out with considerably less pain than the process has entailed so far!

So if you’ve benefited from the U-turn, congratulations! And if your A-level results still aren’t what you hoped for then it’s disappointing but please try not to see it as the end of the world; read my last blog post, posted on results day.

How has the fiasco affected YOU? 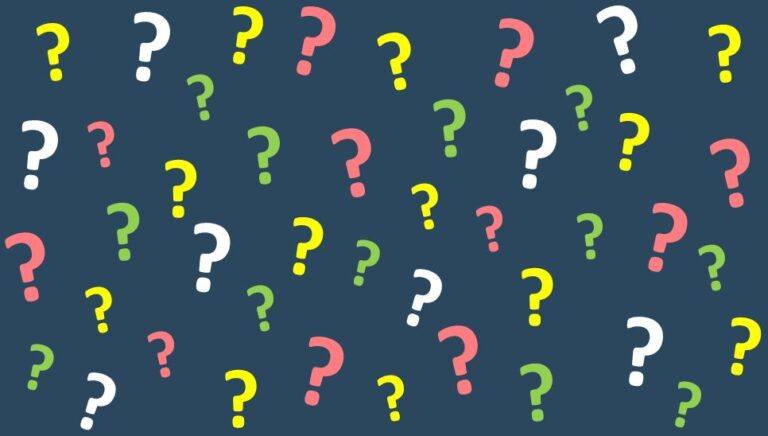 This content is for GCSE Target 6-9 members only.
Login Join here 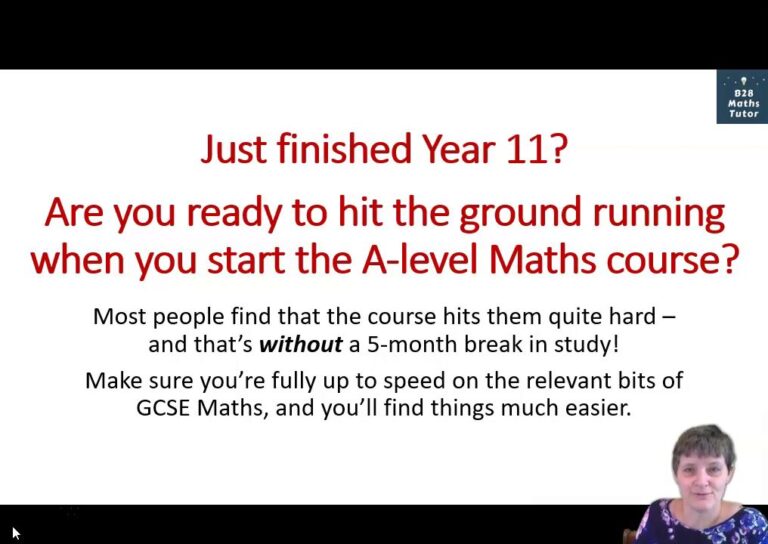 If you know of anyone who’s intending to start A-level Maths this autumn then “Preparing for A-level Maths” is for them. Please share this post with them! You can see an explanatory video here: The main element of the course is almost 10 hours of specially-recorded video lessons. In fact they’ll take considerably longer than… 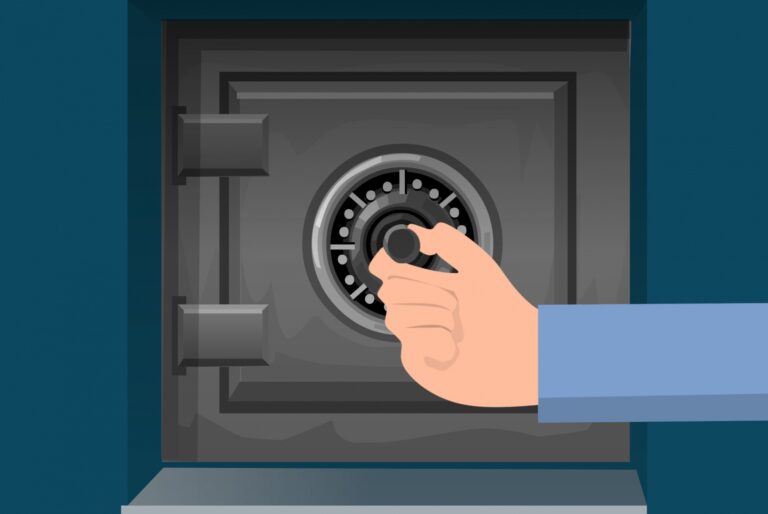 I’m delighted to announce the launch of my new Membership Programmes! I’m starting off with Foundation and Higher GCSE groups but will add a group for each year of the A-level course if the demand is there. For the past couple of weeks I’ve been getting to grips with WordPress and building this completely new… 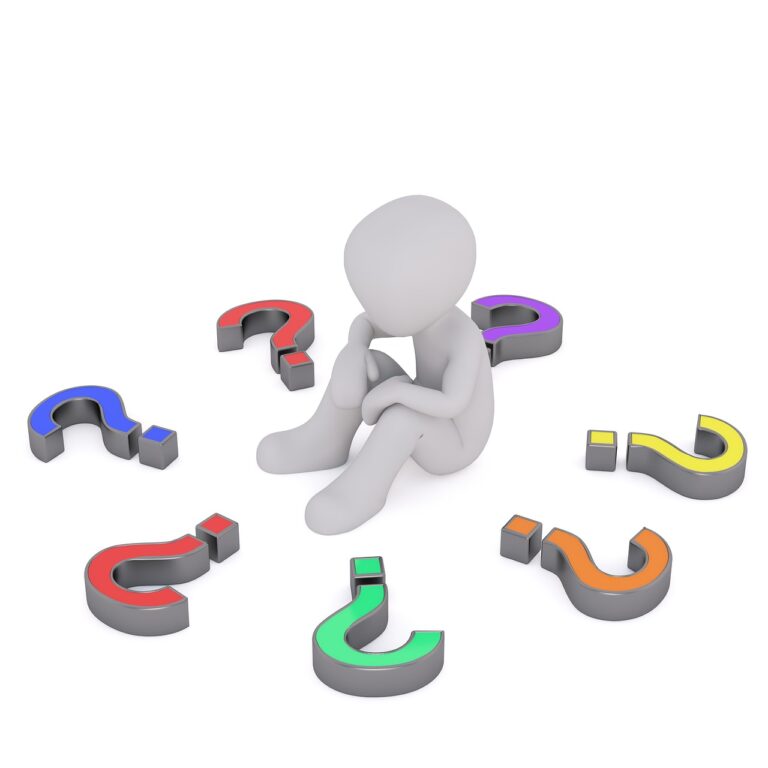 Remind me again, what’s BIDMAS? If you grew up in the UK then it’s likely that you’ve been taught BIDMAS or BODMAS to help you remember the order of operations – what order you should do things in – in Maths. In other parts of the world, it’s BEDMAS or PEMDAS. (In PEMDAS, P =… 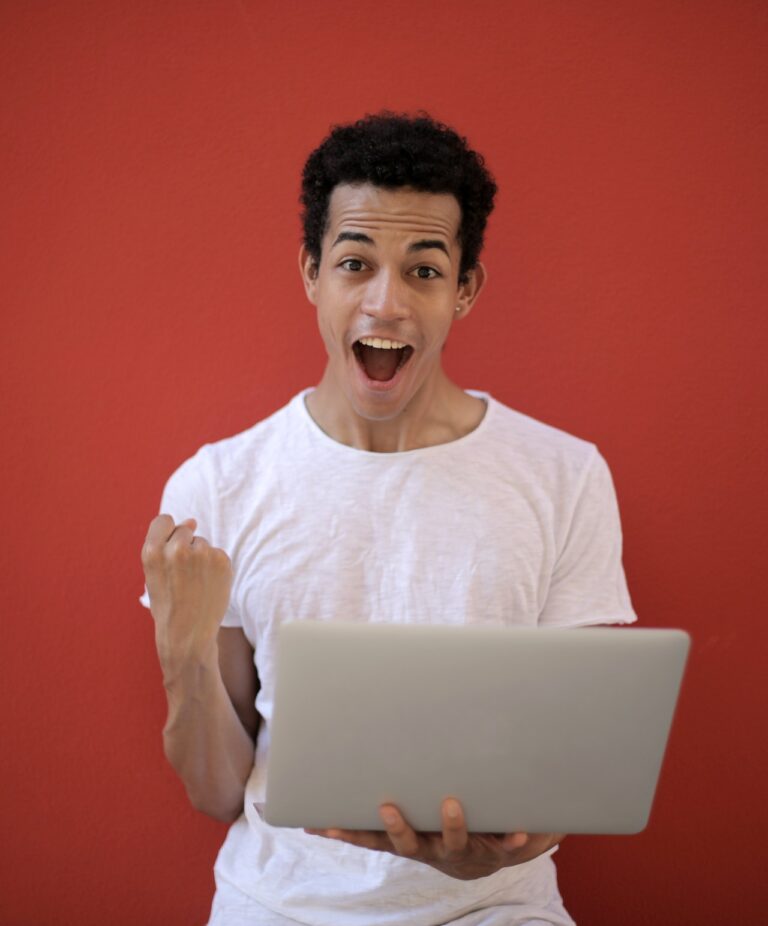 So today was A-level results day, the day that this year’s candidates have awaited with trepidation for months now. If you got the grades you were hoping for then that’s brilliant news – congratulations and well done! If, on the other hand, your results were disappointing, you have my commiserations. However, please try not to… 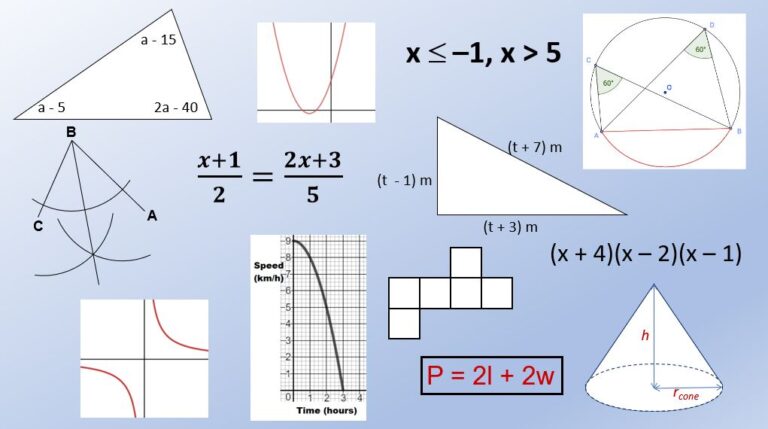 The Internet is awash with GCSE Maths resources, many of them free. Read on for key information about the course, the exam and how it’s graded, and a selection of GCSE Maths resources that will help you to get a great result. Course basics The 9-1 GCSE in Maths takes the form of three 2-hour…